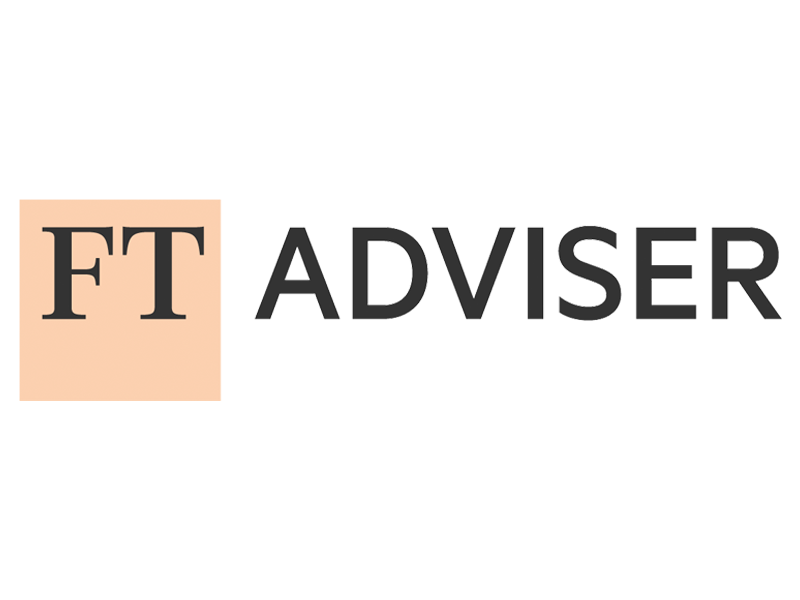 ‘Recession Could Destroy Some Cryptoassets’

(FT Adviser) Cryptoassets are highly correlated to equities and a global recession could make some of them disappear entirely, says William Herrmann, co-founder and managing partner at investment company and index developer Wilshire Phoenix.

Concerns about a global recession are getting louder as the war in Ukraine rumbles on and people’s household budgets are squeezed.

But it’s not only equity markets that will suffer, crypto too will lose value if markets go down, says Herrmann.

He warns investors in digital assets to develop a risk-first mentality now, in order to navigate these markets.

FTA: On May 4 the Federal Reserve, the US central bank, announced its biggest interest rate hike since 2000, at 0.5 percentage points, with more hikes expected, as it battles to curb inflation.
The Bank of England too has raised rates consecutively in its last few meetings, with rates now standing at 1 per cent, their highest level since 2009.
What do the Fed and BoE’s decisions to raise rates mean for equity and crypto investors?

BH: The hawkish decisions by the US Fed affects equities and digital assets in a similar manner. For some reason last week’s Federal Open Market Committee caught the market off-guard, even though the Fed had been telegraphing its position for several months.

Indeed, many thought the market had already priced in several rate hikes and a run-off of the Fed’s balance sheet, which was one of the main reasons for the extreme volatility that still exists through this week.

Currently, price discovery is occurring in nearly every asset class – and it could take a while for the market to agree on what the fair value really is.

FTA: Is there any correlation between equity markets and crypto?

BH: Lately, it has been a case of ‘so goes the market, so goes bitcoin’. For instance, the correlation coefficient between bitcoin and the S&P 500 is an outstanding 0.89 using a standard 63-day basis, which is one of the highest correlations to US equities ever.

Given the current liquidity problems across nearly every asset class, I expect this stubbornly persistent, cross-market relationship to remain for quite some time.

FTA: What would a global recession mean for crypto investors?

BH: Unless the correlation of more well-known digital assets such as bitcoin and ethereum decouples from other risk assets, a global recession would further cause the prices of most large-cap digital assets to whipsaw and trend lower.

In this scenario, I think that some of the lesser-known digital assets or alt-coins may disappear entirely.

So, it’s paramount that investors in digital assets quickly develop a risk-first mentality in order to navigate these markets.

FTA: What’s the biggest threat to crypto at the moment?

BH: Ironically, the biggest threat to crypto is some of the companies and people in the space. For example, many institutional investors have difficulty taking digital assets seriously because of some of the outlandish behaviour that still exists today, such as joke assets that are turned into short-term opportunities at the expense of retail investors and the long-term viability of the digital asset space. So, it’s likely that new regulations or frameworks shake those out of the space that still exhibit such behaviours because those are the actors that probably have the most to worry about when it comes to new types of regulation and legislation.
Read the full article